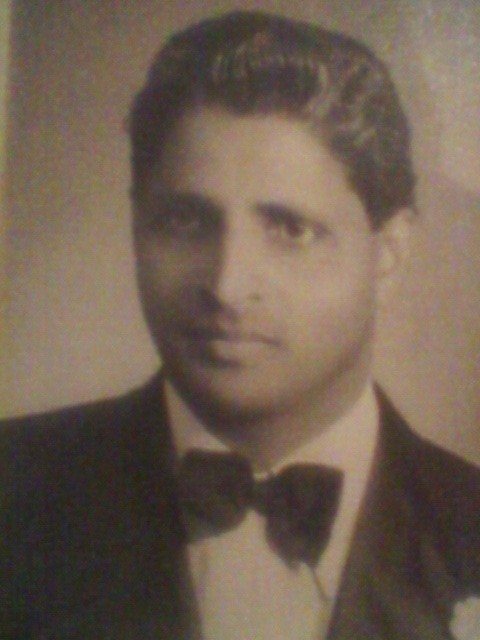 Gables ,now in its 63rd year of operation,we continue that tradition of serving great food under the same roof. Managed by the
third generation of the family,it is now run by son Stephen and grandson Joel. Amongst other things,the family now has business interests in real estate and import,with many more to follow,but till now,the legacy of Gables still stands.